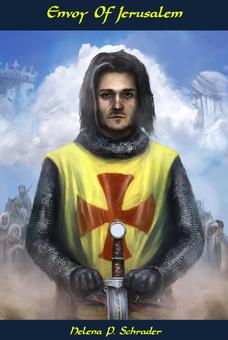 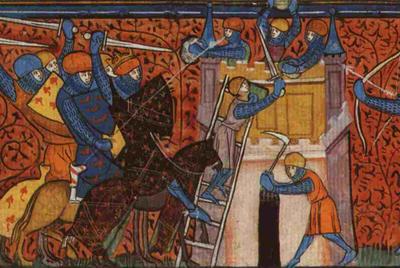 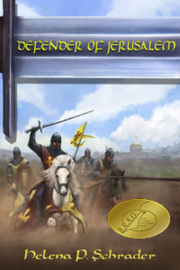 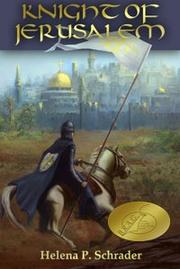 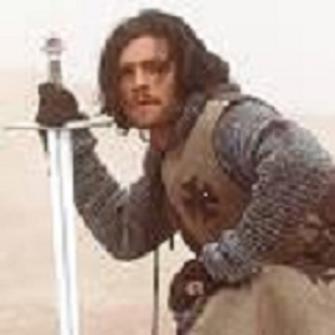 ​The Kingdom of Heaven, a film directed by Ridley Scott and released by 20th Century Fox in 2005, was based — very loosely — on the story of Balian d’Ibelin, a historical figure.  Although Scott’s film was a brilliant piece of cinematography, the story of the real Balian d’Ibelin was not only different but arguably more fascinating than that of the Hollywood hero.

Balian d’Ibelin was the younger son of Barisan d’Ibelin, an adventurer from Western Europe, who first emerged in history when he was made Constable of Jaffa and then later granted a fief in the Kingdom of Jerusalem in the mid-1140s.  Barisan than did what every self-respecting adventurer did: he married an heiress, the heiress of Ramla.

On his death, his eldest son Hugh, evidently by an earlier marriage, inherited the paternal title of Ibelin, while Barisan’s eldest son by his second and richer wife inherited Ramla and the barony of her second marriage, Mirabel. The youngest son, Balian, was left empty-handed. Despite this handicap, Balian rose to such prominence in the Kingdom of Jerusalem that Arab sources describe him as “like a king.”

Unusually, and in sharp contrast to his elder brother, he was not merely an outstanding fighting man and knight, effective on the battlefield in offense and defense, but he was a diplomat and peacemaker. Balian played a decisive mediating role between factions within the Kingdom of Jerusalem and between the Kingdom and its external enemies, including negotiations with Saladin himself on two known occasions.

Almost equally astonishing for a younger son, he made a brilliant marriage that catapulted him into the royal family, and, indeed, his descendants would repeatedly intermarry into the royal houses of both Jerusalem and Cyprus. Furthermore, this marriage was as close to a love-match as one could come among the nobility in the 12th century. Such a man, it seemed to me, deserved a biography — a biography based on all the known facts, not just those that fit into Ridley Scott’s film concept.

But while there are many intriguing known facts about Balian, there are many more things we do not know, making a traditional biography impossible. A biographical novel, on the other hand, is a media that can turn a name in the history books into a person so vivid, complex and yet comprehensible that history itself becomes more understandable.  That is my objective with a novel in three parts: to tell Balian’s story and to describe the fateful historical events surrounding the collapse of the Christian Kingdom of Jerusalem in the last quarter of the 12th century. The historical record is the skeleton of this biographical novel, but the flesh and blood, faces, emotions, dreams and fears are extrapolated from those known facts.  I hope I have created a tale that my readers will find as fascinating, exiting and engaging as I do.