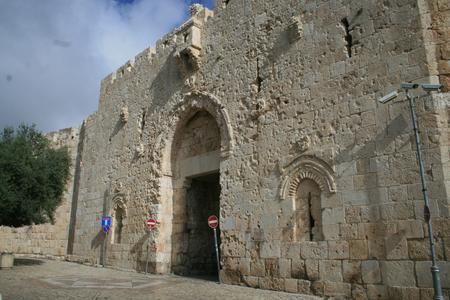 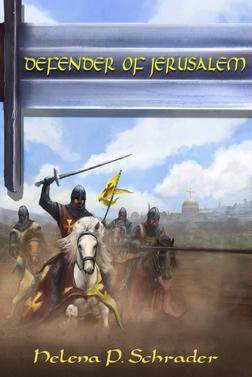 This constitutional crisis is described in:

Jerusalem on the Brink: The Constitutional Crisis of 1183 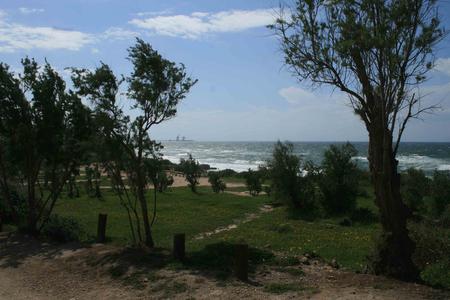 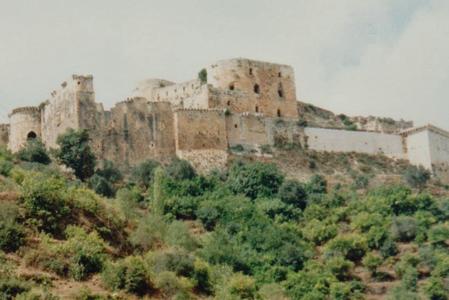 In the summer of 1183, the health of King Baldwin IV of Jerusalem took a dramatic turn for the worse.  The King had long been suffering from leprosy, contracted when he was still a child, but the chancellor of the kingdom and chronicler William Archbishop of Tyre reported that by the summer of King Baldwin “had lost his sight and the extremities of his body became completely diseased and damaged, so that he was unable to use his hands and feet.” This is in sharp contrast to Baldwin’s ability to lead his armies on horseback in 1177 and 1179.

The deterioration of the king’s health coincided with a major victory by Saladin, the Sultan of Egypt and Damascus. On June 12, Saladin took possession of the strategic city of Aleppo that had for nearly a decade defied Saladin, refusing to recognize him as the heir to Nur ad-Din. With the surrender of Aleppo, resistance by other fortresses and towns in northwestern Syria also collapsed. Saladin had eliminated a powerful rival and greatly expanded his own empire. Saladin used that new strength to turn again against the thorn in his side: the Christian Kingdom of Jerusalem, which he had vowed to destroy.

King Baldwin, despite his deteriorating health, summoned the feudal host and roughly 1,300 cavalry and 15,000 infantry mustered at the springs of Suffuriya (Sephoria), while the King, attended by his mother and the Patriarch of Jerusalem, moved to nearby Nazareth. Here the King was taken by fever and his death appeared imminent. The High Court, most of whom had already mustered with the feudal host, hastened to the King’s bedside. Baldwin IV named his sister Sibylla’s husband Guy de Lusignan regent while retaining for himself (for as long as he should live) the title of King, the city of Jerusalem and an annual income of 10,000 pieces of gold. The arrangement suggests that Baldwin was not so sure he was on death’s door, but was feeling too ill to bear the burden of ruling — particularly of leading the army. The arrangement, therefore, was essentially about allowing the King to retire from public life and die in peace. Notably, however, the King first required Guy de Lusignan to swear he would not try to seize the throne while Baldwin yet lived — a clear indication that Baldwin was highly suspicious of Guy de Lusignan and his motives already.

Guy swore as requested and became both regent and commander-in-chief of the army. By September 17, the size of the Saracen muster so alarmed the Christian leadership that appeals for reinforcements were sent out to the coastal cities, and on September 29 the Sultan crossed the River Jordan with a large host to lay siege to the city of Bethsan. In one early skirmish, Humphrey de Toron was bested by the Saracens, and in a second at the Springs of La Tubanie, “the brothers Ibelin” reinforced the Constable, Guy’s able elder brother Aimery, and chased the Saracens away to retain control of the vital source of water. And then — nothing. Despite raiding in the surrounding countryside, Saladin singularly failed to provoke the Christians into fighting on his terms and vice-versa. By October 14, Saladin’s supplies were running low and he withdrew. After a few cautious days, the Christians likewise demobilized.

That is what we know for sure, but based on what happened next it is probably only half the story. Shortly afterwards word reached Jerusalem that the strategically pivotal castle of Kerak was under siege with half the ladies of Jerusalem trapped inside (they had collected for a wedding). Clearly, the feudal army needed to muster again and go to the relief of Kerak — but the Barons of Jerusalem unanimously refused to go to the rescue of their ladies until Guy de Lusignan was dismissed as regent.

Clearly Guy de Lusignan had done something between September 17 and October 22 that alienated the entire High Court of Jerusalem. The same men who had accepted Lusignan and followed him in September now flatly refused. Apologists for Lusignan that attribute mere “jealously” to all the other barons fail to recognize that these barons had followed Guy in September and would again — tragically — follow him to catastrophe at Hattin. These weren’t inherently rebellious men. They recognized the need to fight together and throughout Baldwin IV’s reign they repeatedly overcame their internal rivalries to face the common enemy. That they at this critical juncture flatly refused Lusignan’s leadership suggests that something had happened — unrecorded as it is — that made them collectively determined to rid themselves of Guy’s leadership. The disaster at Hattin proved the High Court of Jerusalem tragically correct in their assessment of Guy, but that is getting ahead of the story.

In November 1183, King Baldwin IV was facing a peaceful but near unanimous (Oultrejourdain, Toron and Edessa were trapped in Kerak with the ladies) revolt by the barons of Jerusalem against the man he had appointed regent. Baldwin’s immediate response was to dismiss Guy de Lusignan and take the reins of government back into his own hands, but this solution was clearly not satisfactory. Baldwin had recovered from the fever that had appeared to threaten his life in August/September, but he was still slowly dying of leprosy. He knew he could not live much longer, but he also recognized that he could not leave Guy de Lusignan as his heir. He had to find an alternative to Lusignan.

The solution Baldwin IV found was to not only designate his nephew and namesake, Sibylla’s son by her first husband, his heir but to crown the boy king immediately. By crowning his nephew king in his own life-time, he was attempting to avert a crisis at his death. There would be no risk of factional fighting at his death, if a king (his nephew) was already crowned an anointed.

On November 20, 1183, Baldwin’s six-year-old nephew was crowned and anointed in the Church of the Holy Sepulcher. Only after that, did the barons muster their feudal levies and follow King Baldwin IV, commanding from a litter, to the relief of Kerak. The siege was successfully lifted without bloodshed — and Baldwin IV spent the rest of his reign trying to annul his sister’s marriage to Lusignan.